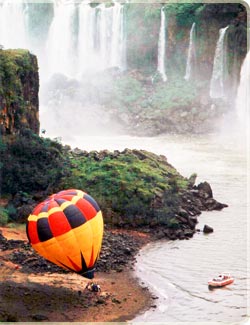 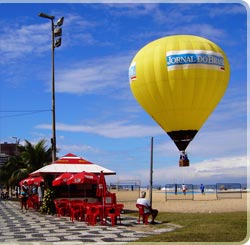 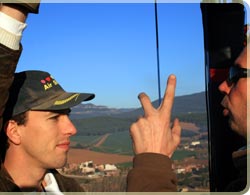 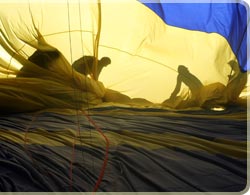 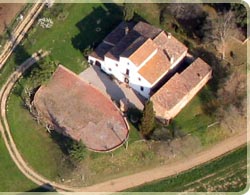 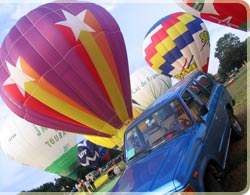 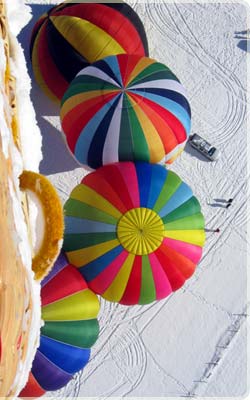 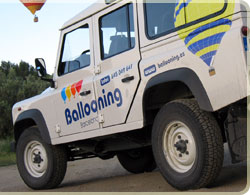 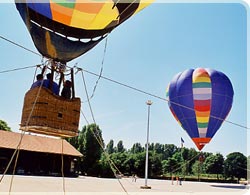 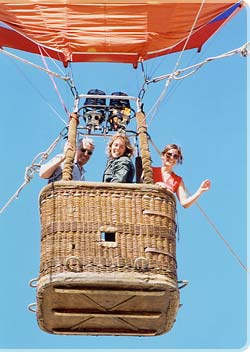 BALLOONING Barcelona is licenced by the Spanish Civile Aviation Authority (AESA) to operate balloon flights with passengers. Our pilots have accumulated thousands of hours in flying all around Europe and Worldwide, through many domains like passengers' ride and balloon competition.

4 times Hot air balloon Champion in 2008, 2009, 2012 and 2019 and vice-champion in 2010, 2011, 2014, 2015 and 2016: Nicolas Schwartz, founder of BALLOONING company in Barcelona, confirms his accuracy and strategy in hot air balloon competitions by receiving 4major titles and 9 podiums during the last years. Nicolas appears to be the Nº1 best pilot according to the french national ranking !

Since 2012, BALLOONING team is still proud to continue receiving the CERTIFICATE of EXCELLENCE from Tripadvisor. We are honnored by all travellers who choose to fly in balloon with us. Hereafter you can read part of the reviews from those who experienced our balloon flights near Barcelona, over Catalonia and even in the Pyrenees mountains (la Cerdanya Valley).

Balloon Festivals around the World